Choosing Replacement Windows to Match the Style of Your Home

Windows have a significant impact on the appearance of your home, both inside and out. And certain window styles are hallmarks of different architectural styles. So when choosing replacement windows in Del Mar, CA it is important to keep aesthetics in mind. Here are some of the more common architectural styles and the windows that best complement them:

Rach style homes are often split-level or one-story homes and characterized by their U-shaped or L-shaped layout. The exterior is often simple with very little ornamentation. They also have wide eaves, low-pitched roofs, and an abundance of simple windows. Ranch homes are low and long, and replacement windows should mimic that same shape. Picture windows and sliding windows are some of the best options because they are often wider openings. Awning and hopper windows might be other options to consider.

Architecture that is considered “traditional” usually means it has a mix of several other styles. Some common elements of traditional homes include covered porches, open foyers, and simple rooflines. The exteriors of traditional homes are often stone, wood, or brick. And as you might imagine, traditional windows go very well with traditional homes. Single-hung and double-hung windows have a timeless design. The sashes on these windows slide up and down inside the frame. And they are the perfect design for grilles and mullions. They are some of the most popular replacement windows in the United States.

Craftsman architecture was inspired by the Arts and Crafts movement that started in the 1880s. These homes may have simple forms, but they are made from high-quality material with more ornamentation. Some features of craftsman style homes include exposed roof rafters, projecting eaves, and front-facing gables. These are another architectural style that is complemented by single-hung or double-hung windows. Transom windows along the roofline are another good addition in these types of homes.

This refers to a specific type of home built in the early 1900’s to the 1950s. Modern architecture has a defined style that does not change. It came about as a response to the overly ornate and cluttered architecture of the late 19th century. Modernist architects created homes with a distinct lack of flair and ornamentation. They had large open floorplans, strong horizontal composition, with a simplified emphasis on function. Large, expansive windows work best in modern homes and are meant to help connect the occupants with nature. 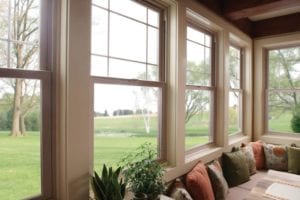 Contemporary style takes modern architecture one step further. Contemporary architecture takes hints from postmodernism and deconstructivism. As such, common features include geometric shapes, but used in irregular ways and are decidedly more complex. The homes have lots of curves or angles, or a mixture of both. They also have open floorplans that lend themselves best to loads of daylight. This means homeowners may have to get creative with some of their window installations. Large picture windows in unique shapes would be a welcome addition. And bow windows are another common feature of contemporary homes with curving walls.

For more information about choosing the right style replacement windows in Del Mar, CA contact Pelican Replacement Windows. Our experts can help find windows that suit your style and your budget. 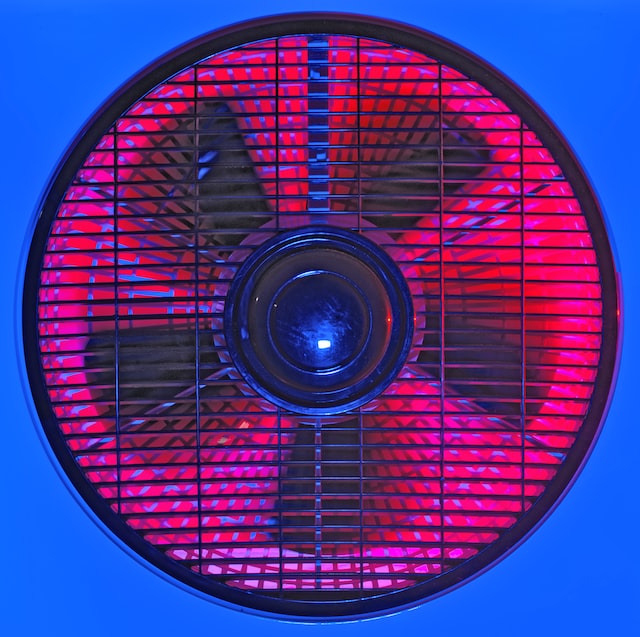 How Do I Get Better Ventilation?